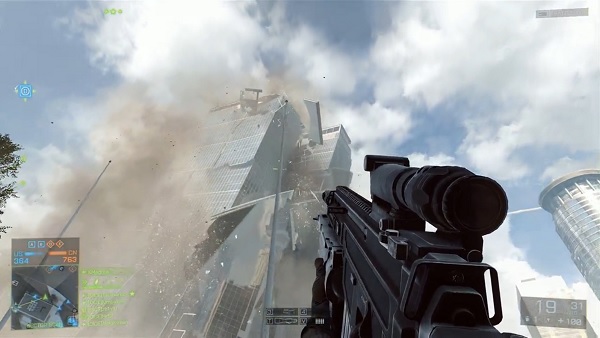 We’ve already seen DICE take the stage once today when they stepped onto Microsoft’s press conference and revealed some of the first single player footage of Battlefield 4 and now they have also come out during EA‘s E3 press conference to announce that the game will feature Commander Mode.

To show off this commander mode they had a live 64 player multiplayer session where a commander is able to give direct commands to the team from the game and even from a mobile device. On this device the commander was able to monitor the battle and even warn the players when a huge skyscraper was being hammered and was about to collapse. What followed was the most amazing looking building collapses I think I’ve seen in a video game. Check out both the footage below and EA’s own “Best of” video below that. 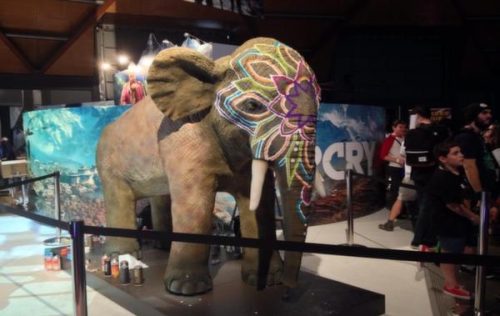