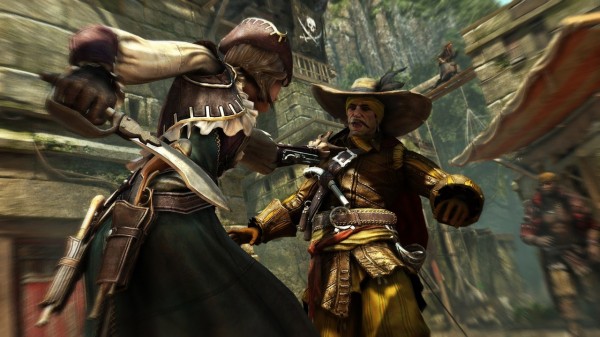 While we may have seen what Assassin’s Creed IV: Black Flag had to offer at E3 last week, it was during an on-stage performance that was cut away from a number of times. As such, Ubisoft has decided to release the entire demo without any cutaways and as an added bonus, they have given us some developer commentary to accompany the video.

You can check out the Assassin’s Creed IV: Black Flag footage below and keep an eye out for the game itself when it is released on both current generation consoles as well as next-gen platforms and of course the PC.