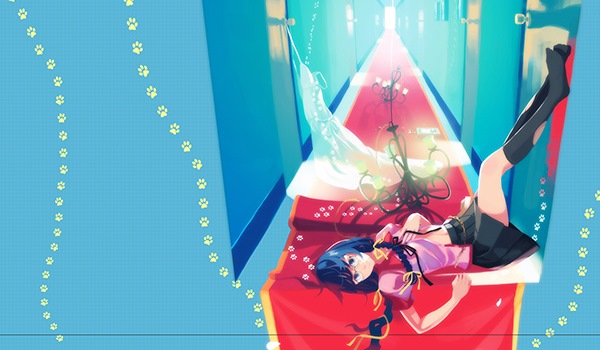 Conveniently, Aniplex will stream Monogatari Second Season within hours of its Japanese TV debut this summer. Fans will receive a double hit as Nekomonogatari is scheduled for summer, too.

Nekomonogatari (Black) is a four-episode series chronicling the Tsubasa Family story arc set before the original Bakemonogatari. The Monogatari Second Season series is the long-awaited continuation of this franchise. Both shows are directed by Akiyuki Shinbo, who handled the well-regarded Nisemonogatari.

Both Bakemonogatari and Nisemonogatari received an import Blu-ray disc release by Aniplex for North America and a DVD release by Hanabee for Australia. 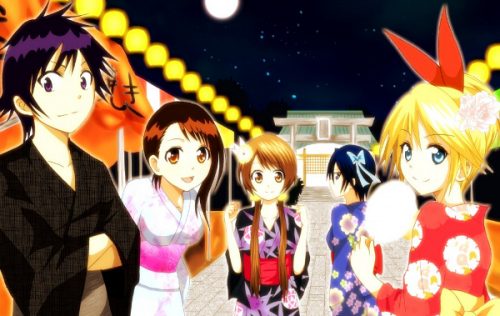