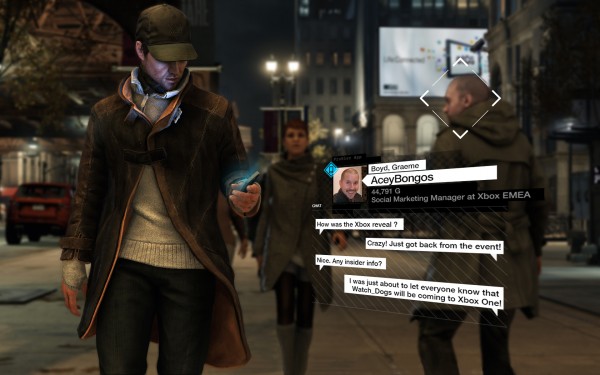 Coinciding with today’s Xbox One announcement, Ubisoft will be bringing at least six titles for the Xbox One in the first year of the console’s life cycle. Ubisoft has declined to name all six titles, choosing to only acknowledge that Assassin’s Creed IV Black Flag and Watch Dogs will be the only confirmed releases. The remaining four titles have been described as “new episodes of existing franchises, new IPs, and digital titles.” 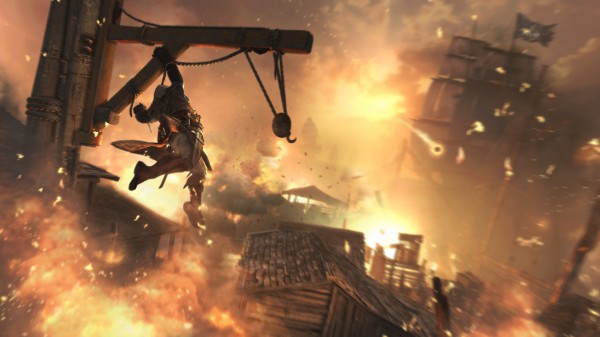 “The next generation of consoles will reinvigorate our industry and make it possible for us to deliver incredible new entertainment to gamers, our teams are using the innovations in connectivity, immersion and social gaming included in Xbox One to create original and memorable next-gen gaming experiences,” said Yves Guillemot, co-founder and CEO at Ubisoft. 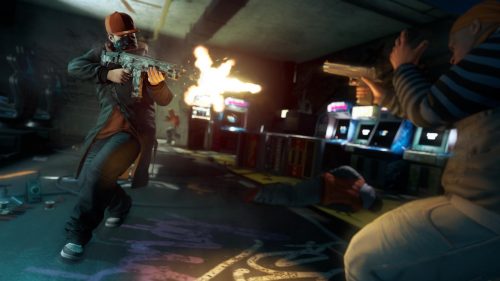