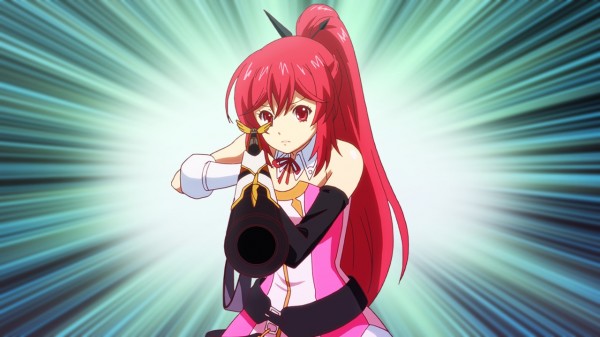 Today NIS America released their second English trailer for Time and Eternity and this time around the company has focused entirely on the game’s combat system. As you can see in the video below, the combat will feature the player battling one on one against enemies and timing attacks and dodges properly while also using various time manipulation mechanics to your advantage.

As for the game itself, players play as Princess Toki who also has an alter-ego named Towa. Toki must travel through time and change the events that occur in the past to prevent her fiancee from being killed during their wedding.