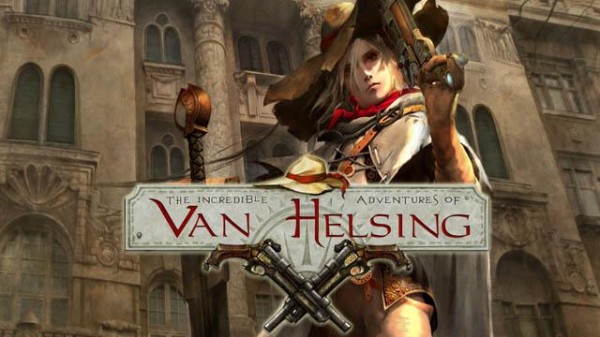 NeocoreGames has just announced that The Incredible Adventures of Van Helsing is out for PC via Steam at the small price of $14.99. What can you expect? Well, those that can attest to Diablo III’s gameplay can certainly relate to that of Van Helsing‘s. Interactive environments with a wide range of mystical enemy variations are the regular occurrences of the gothic-noir title. Bram Stoker’s Dracula might be even jealous of this storyline…

Here are some of the key features: