TAITO Corporation has announced today that they are holding a ‘Special Celebratory Campaign’ in honor of the 700,000th download of Groove Coaster Zero, published by Square Enix. The acclaimed soundtrack driven Groove Coaster was released for the Mac OS on November 20th of 2012, and exactly five months later, the number of players is close to a million.

The campaign, which will comprise of ‘discounts, presents and other surprises’ begins today and will last for seven days. Almost every day will see the emergence of a new event, be that a freebie, discount or random special offer. 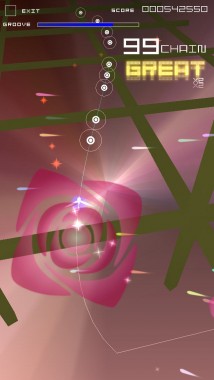 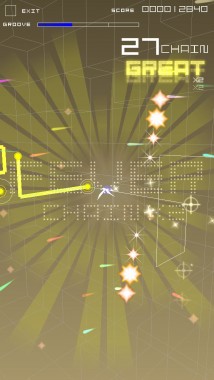 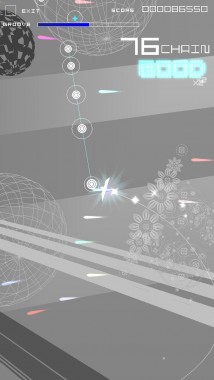 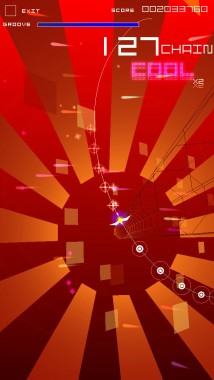 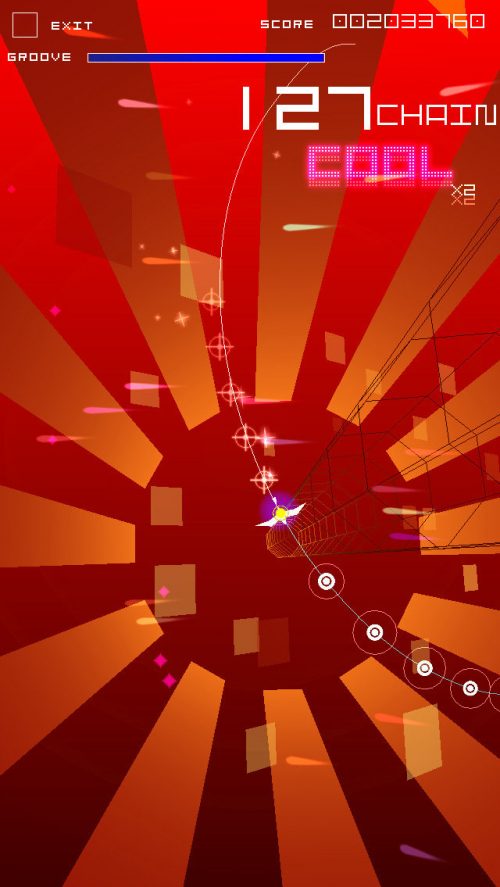