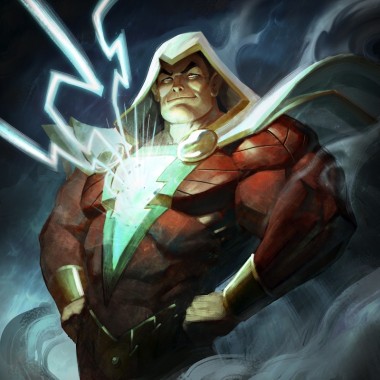 Turbine and Warner Bros. Interactive Entertainment have released the Infinite Crisis Champion Profile for Shazam, the superhero gifted with the powers of Gods.

The video, which can be viewed embedded at the bottom of this article, shows Shazam – an orphan named Billy Batson who transforms into this powerful warrior by simply uttering the same name – damaging and disrupting enemies with his lightning attack. This offensive manoeuvre forces the focus onto Shazam, making him a sort of defensive guardian for his weaker comrades.

Also check out his key art to the right and sign up for the Infinite Crisis closed beta here. 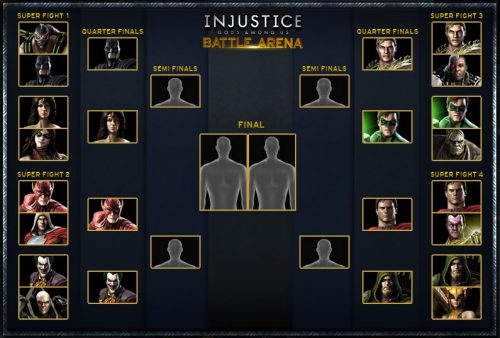