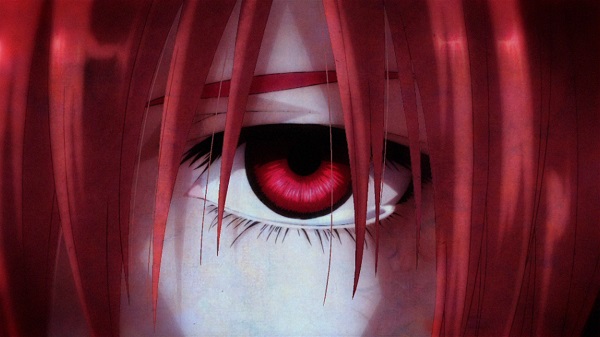 Today it was announced by Section23, the parent company of Sentai Filmworks, that they will be bringing the Elfen Lied Complete Collection to North America on both Blu-ray and DVD in September. This release includes not only the original 13 episode television series but also the OVA episode which was never released in English. This also marks the first time that the anime has been released in English on Blu-ray, though it has been released previously on DVD many years ago.

Both the Blu-ray and DVD release will feature both the Japanese and English voice tracks and they will also feature character artwork, production artwork and clean opening and ending themes as special bonus features.