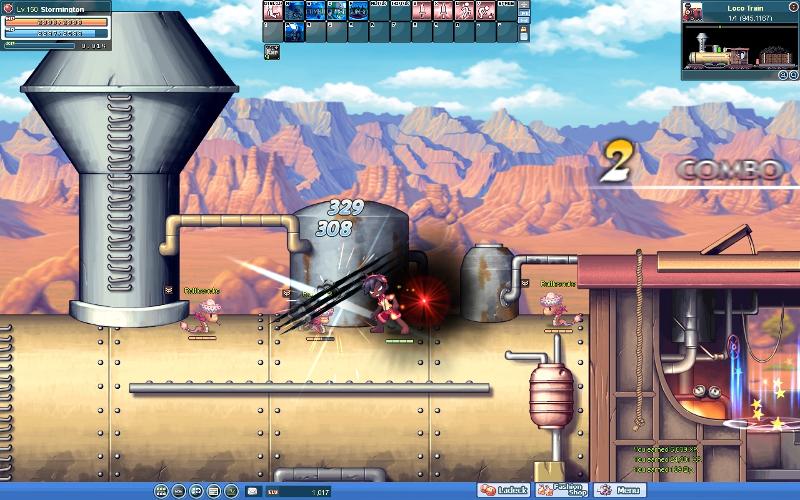 Free to play online game La Tale is about to be hit by a Storm. Season 2:Storm to be exact. OGPlanet today announced that the longstanding fantasy MMORPG will receive its biggest update since the game’s debut in the west almost five years ago.

Storm introduces several new features into the game including:

Executive Director of OGPlanet Jason H. Lee had this to say

“We’re thrilled to be finally rolling out Storm for our North American players…The La Tale community is incredibly enthusiastic and they bring so much to the online play experience. We’re very happy to have such a supportive group of players.”

La Tale is known for its fantasy setting, massive customization and a reputation for having one of the friendliest online communities, which is a pretty great title to see considering the state of some online communities. If you would like more information on La Tale, visit the official website. You can check out the epic animated and gameplay trailers for the update below. 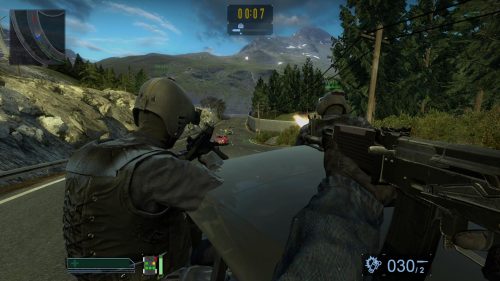