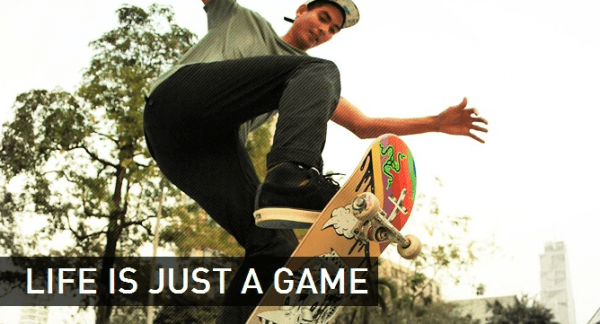 “Since the creation of Razer, the term ‘gamer’ has expanded, and we’re proud to continue to play a big role in this movement,” says Min-Liang Tan, Razer co-founder, CEO and creative director.“We’re developing Team Razer to incorporate a whole variety of persons at every level to complement our already dominant worldwide roster of professionals. We hope others will take note and support gaming outside of its current confines.”