Leading up to the winter launch of Teenage Mutant Ninja Turtles: Out of the Shadows for the Xbox LIVE Arcade and PlayStation Network, Activision and Red Fly Studio are going behind the bandanas of the varied personae that make up this formidable team of half-shelled heroes. Last time we examined the younger, party-animal Michelangelo. Today’s character trailer is on the turtle with ‘tude, Raphael.

Here’s an official description of Raphael:

Hot-tempered and aggressive, Raphael is the bad boy of the squad. He’s competitive, rebellious, and often prefers being on his own. But underneath the sarcasm lies an unbreakable love and loyalty for his family, particularly his younger brother, Mikey. A true street brawler, Raphael’s brute-force, single-target and combo damage and knock-down strength make him a walking powerhouse. His unique Iron Fists weapon upgrade lets him toss his Sais aside and have his fists do the talking. But like any hot head, Raph’s fury is also his greatest shortcoming. His zeal for up-close and personal combat limits his range, as well as his ability to juggle multiple opponents simultaneously, leaving him vulnerable to attack when outnumbered or being targeted from a distance.

See the trailer for yourself embedded below the following gallery, which holds 3 character shots of the red combat savant. 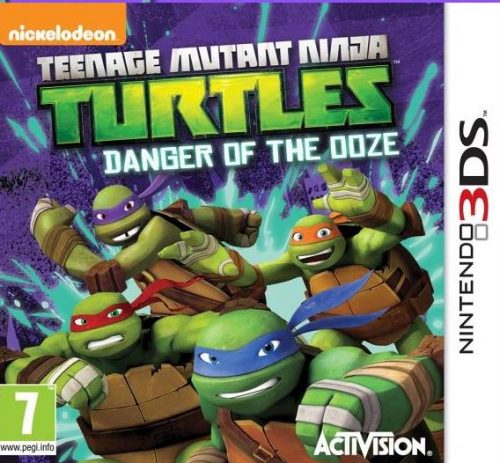