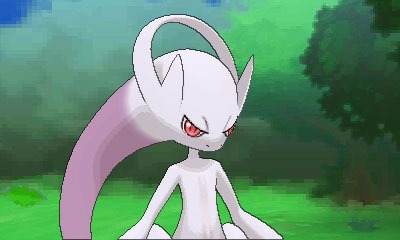 It looks like the next round of news for Pokémon X and Pokémon Y will be unveiled in a little over a week on May 19th. The Pokémon website, as translated by Serebii, has announced that the May 19th episode of Pokémon Smash will feature Game Freak director Junichi Masuda as a guest and he will be revealing plenty of new information throughout the episode.

It is interesting to note that the Japanese magazine CoroCoro Comic which also has been known to reveal Pokémon news may contain a number of these announcements. But either way, keep an eye out for some new Pokémon info over the next week.