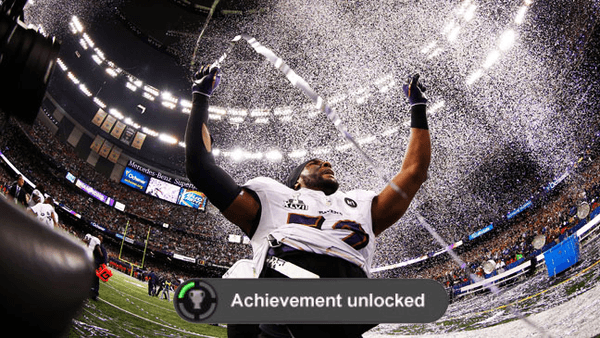 With the announcement of the Xbox One, much news has been circulating regarding the new console, including much hype surrounding a patent Microsoft filed last November. The patent outlined an achievement system very much like that which already exists on the 360, except this time, incorporating various achievements for simply watching TV. Users could be rewarded for anything from watching a major event through to the completion of entire seasons of various shows. 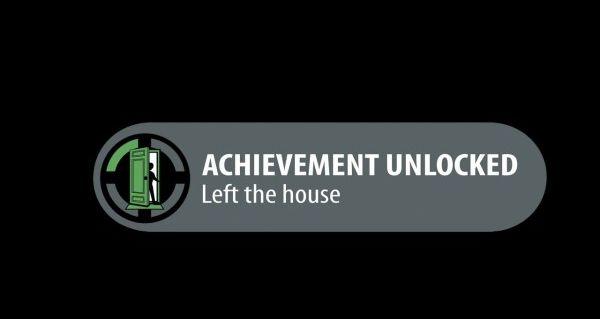 Implementing this system would surely open up many lucrative advertising opportunities for both Microsoft and other brands, who would love nothing more than for their brand or product to be tied into various achievements. Interactive advertising such as this is an exceptionally powerful tool, requiring much more of the participants attention, and creating incentives for them at every step to continue utilising the service.

Aside from its appeal to achievement junkies, I cant see how the average person will be overly impressed by a system that essentially promotes excessive amounts of unhealthy behviour, and im sure the majority of us need no constant reminder of the amount of time we spend glued in front to our TV’s and monitors.

Xbox One will not work without Kinect attached