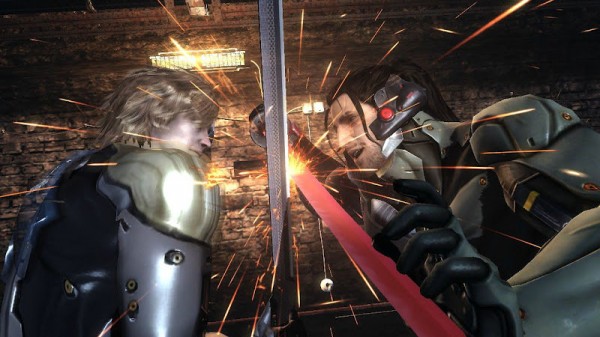 Today Konami announced that they have released Metal Gear Rising: Revengeance onto the Games on Demand digital download service for the Xbox 360. Along with the game, the various skins for Raiden have also been placed online for download and as you already know, the game’s Jetstream Sam and Blade Wolf DLC packs are already available for purchase.