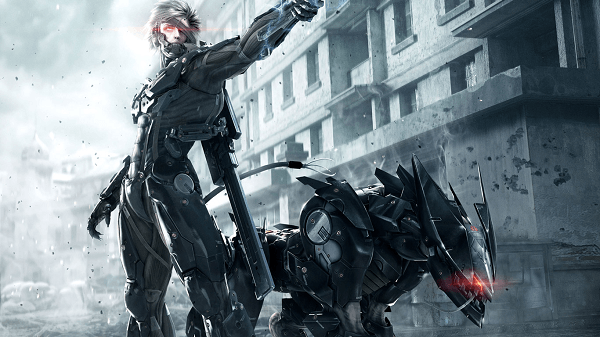 Today it was revealed by Metal Gear creator Hideo Kojima that Metal Gear Rising: Revengeance will be released on PC sometime in the future. This is surprising news considering Platinum Games isn’t known for making PC ports of their games, but it is certainly great news.

No details were given for when the game will be released, how much it will cost, or whether or not the DLC released so far for the console versions will be available for the PC port but it’ll be interesting to see how the Blade Mode will work with the mouse controlling your slicing and dicing.