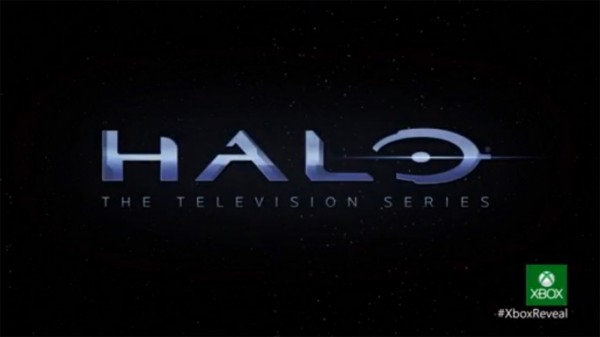 Halo did have a presence at the Xbox One Reveal event, but not in the way that you might have expected. Instead, the next best thing to getting a Halo film was announced; Halo The Television Series.

343 Industries have partnered with Steven Spielberg and his production company to produce this premium, live-action TV series. It would seem that the show will be exclusively available through Xbox One as part of Xbox Entertainment Studios’ plan to offer original and exclusive TV-programming based on their properties. Steven Spielberg spoke on the project;

For me, the Halo universe is an amazing opportunity to be at that intersection where technology and myth-making meet to create something really groundbreaking.

As news unfolds about the series, stay tuned to Capsule Computers.