Having obsessively researched the wild and wondrous world of indie gaming Bundle In A Box and Capsule Computers have partnered up to bring you The Capsule Computers Indie Bundle. An elegantly indie and mighty fine assortment of 11 excellent, varied and properly indie offerings for the most reasonable price of “pay-what-you-want”.

The bundle is live and happily waiting for you over at http://www.bundle-in-a-box.com/ and will last for 14 days, offering its selection of games as DRM-free downloads (but not exclusively so; most games are also available on Desura and/or Steam), while supporting Windows, Mac and Linux.

The Capsule Computers Indie Bundle is all about …

Paying anything above $1.99 will get you:

For every 100 bundles sold $15 will be added to our Indie Dev Grant and the whole sum will be awarded to a developer selected by vote; no strings will be attached as to how the grant will be used.

5% of all revenues will be shared with the Australian Red Cross.

… all sorts of extras.

What’s more, for every 1000 bundles sold new extras will be unlocked for everyone who grabbed the Cerebral Bundle. Unlockable extras include:

… rewarding our most generous contributors.

As a special bonus, Razer has generously donated three League of Legend prize packs, each containing a League of Legends branded Razer Goliathus Razer Naga Hex Mouse and Mouse Pad and worldwide shipping. Each prize pack is valued at $110.00 USD and will be awarded to the three buyers who pay the most for the bundle.

As an added bonus, all who purchase the bundle will get access to exclusive content for Droidcape: Basilica; Kyttaro Games’ own upcoming game for iOS and Android.

And now for a selection of handy links: 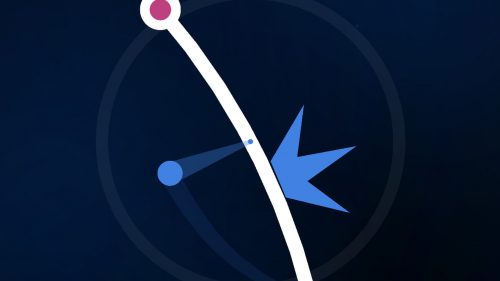 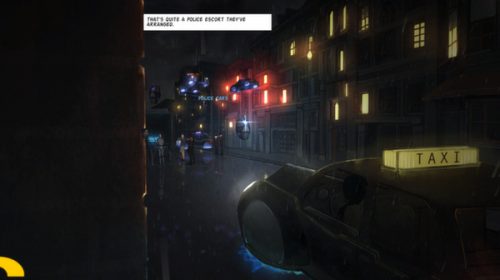