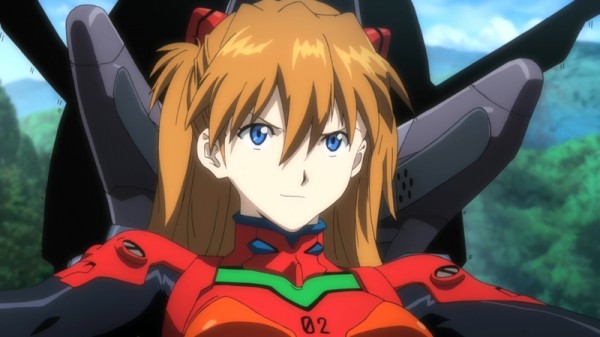 Neon Genesis Evangelion has been around for 20 years now and with the release of the new Rebuild of Evangelion movies the hype of the series is no where near simmering down. If you’re a fan of the series I’m sure you would know of one of the main protagonists Asuka and thanks to the people at Madman and the people at the Japan Foundation I was able to sit down and have a short interview with the woman behind the voice, Yuko Miyamura. We spoke about Evangelion over the years, how she dealt with pressure, how hard it got and how she’s come to be almost one with Asuka. Read on for the full interview with this voice acting super star.

CC: Thank you for coming today for this interview. We really appreciate it!

Miyamura: Thank you for waiting!

CC: Should we start?

CC: Evangelion is such a big brilliant series. How does it feel to be apart of it from the very beginning?

M: I never thought that it would become such a popular series and from episode 1 to 13 I thought this was just a regular robot anime and usually in anime the scripts aren’t always finished early in the series so at about episode 13 the script stopped and I was wondering “what’s going to happen? When we found out the story, I thought, “This type of story has never happened!” and I was panicking and wondering if it was ok to air but it just became really popular and I’m really happy to be a part of it. 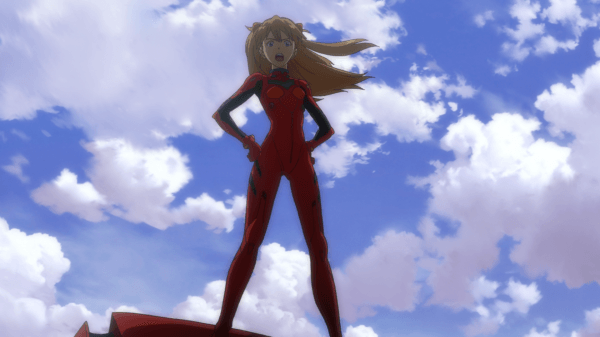 CC: Evangelion has a lot of die-hard fans which you will probably see more of today. Being such a long series did it ever become, maybe, too much to handle at times?

M: Being part of such a popular series was very hard and can be very difficult at times because Evangelion due to its plot and story it can be psychologically hard on me and because it is very popular in Japan it also adds to the pressure and stress. Just about the time that Evangelion was airing the “emo” scene was very large and fans connected with the series in a very emotional way because of themes in Evangelion. There was a time where Evangelion became a problem in the media because of these reasons. I only really act and I only really receive the script and I was wondering because of that do I really have the right to be here?

CC: Of course you do! [laughs] With what you said about the children and the teenagers, kind of, resonating with the show emotionally did you yourself every feel a connection with Asuka emotionally?

M: When I actually went for the audition the script called for a very ecstatic and happy character and that’s exactly what I acted out  and I got the role of Asuka. As I was acting this character I never got told about Asuka’s background, her more deeper psychological past. It was in the directors mind but I had no idea and as acted more in Evangelion I got told about this traumatizing background and due to that I’ve learned the more deeper character of Asuka herself and I got drawn into the character and sometimes I compare that to myself.

Cute as a button but very deadly!

CC: So would you say it was a hard role to play?

M: It’s hard all the time but I feel like over the development of the series I grew up with Asuka and shared her pain and because the director is very persistent and pragmatic he knows what he wants and wont stop until he gets it. A normal anime director may make you do 3 or 4 takes, Anno would take 15 or 20 retakes and because of this the actors would get very confused and ask “What does he WANT?!” and that can be very hard.

The hardest moment I experienced was during the recording of Death and Rebirth where Asuka is strangled by Shinji, I had to act out being strangled and I couldn’t get the directors okay for it so I had to get the voice actor of Shinji to actually lay me down and strangle me while we recorded and finally the director said it was okay but I’m alive and I’m okay!

CC: It’s good to see! [Laughs] I’m going to assume the series was a lot harder to work on than the movies? The series seemed a lot more in-depth.

M: The series was hard for a lot of the reasons we’ve already discussed and the new movie we did, because I have a sort of blank between the movies and the series, I was expecting another really really hard time while recording but when I went to record for Rebuild I was surprised “Wait a minute. I’m recording for Evangelion! This is Evangelion! Why is it so fun? Why is the atmosphere so light?” (laughs) everything was all different, this was the same for all of the voice actors, everyone was happy and in a good mood. This has never happened for Evangelion.

The director’s retake habit hasn’t changed but he’s easier to work with, he has more direction, he has the time, the money and he can take the studio for longer, maybe it’s because he can take his time and do what he wants and that’s why he has become so polite. The recording for Q, the third movie, became tense again because the movies started becoming more serious, the mood got a lot darker but all in all it has actually been a great thing to work on.

While I don’t know at all what will happen in the 4th movie, I haven’t been told, I’m sure the director knows. 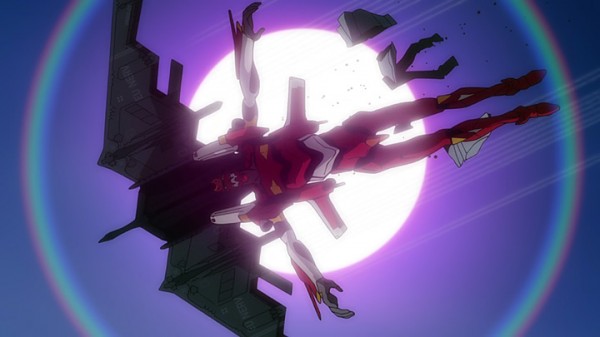 CC: I was going to ask you about the 4th movie. I thought for the fans out there I had to. It seems like we’re out of time, I would like to thank you for taking the time and I really look forward to seeing the next couple movies!

M: Thank you very much!

I would like to give a special thanks to everyone involved with the interview (Madman, The Japan Foundation, Our Translator Kenji) and to Mrs. Miyamura for taking the time to sit with us! Everyone there was pleasure to work with! 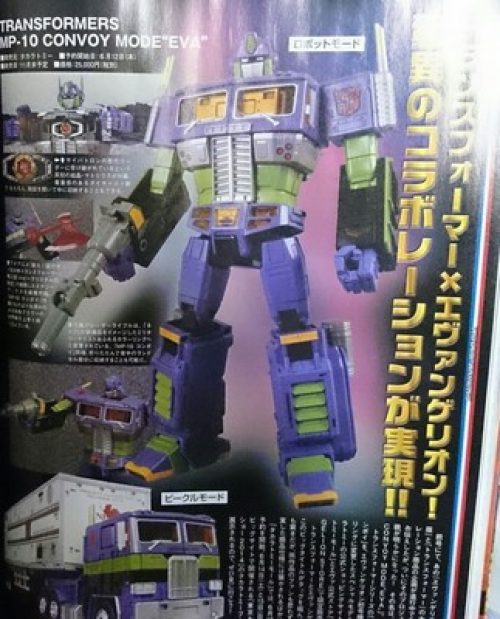