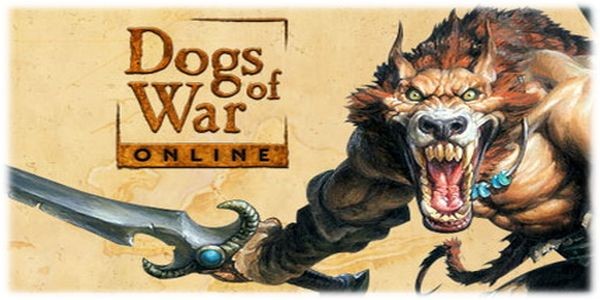 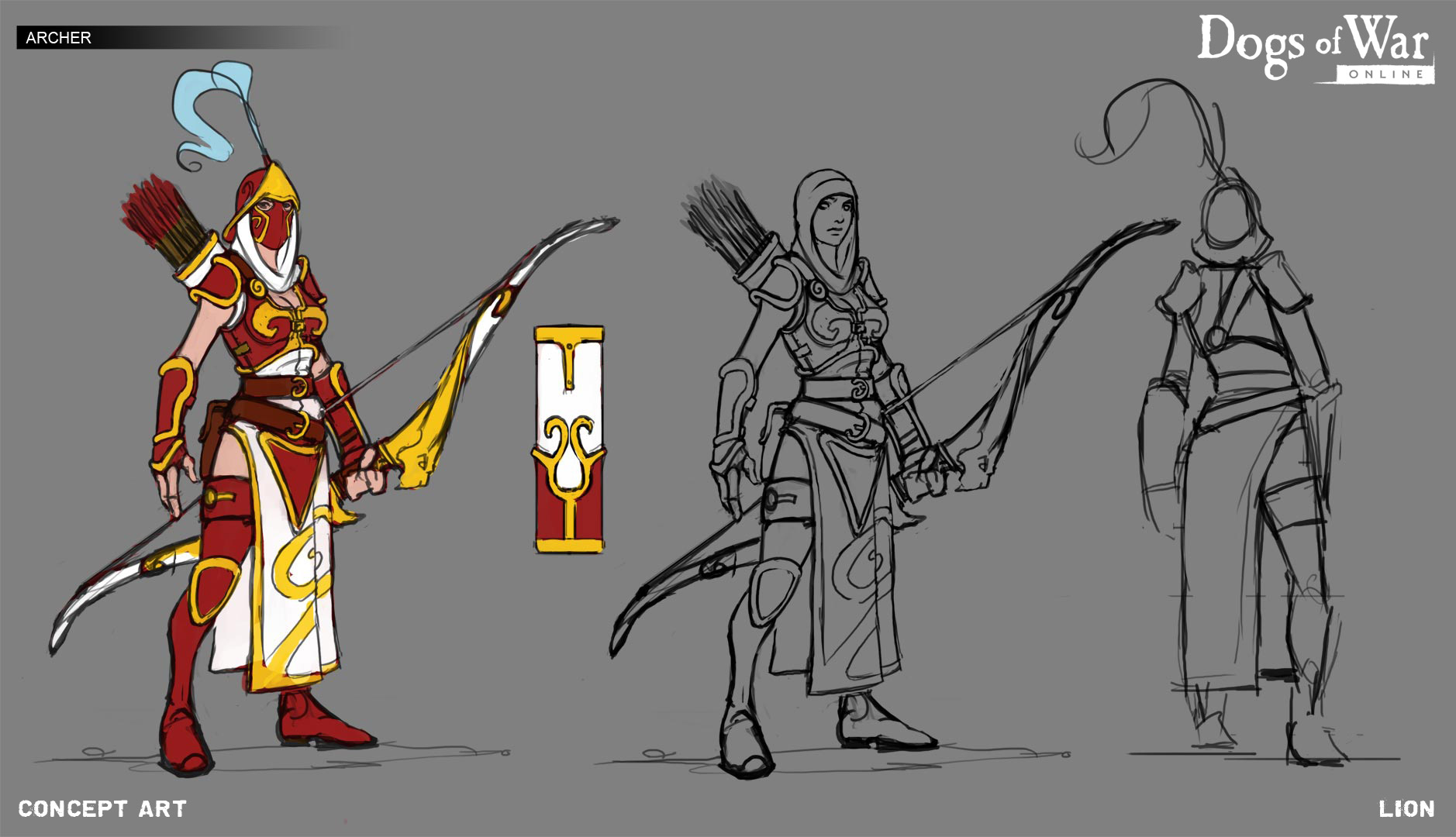 The Army of the Lion

The Barhan soldiers of the great kingdom of Alahan are the defenders of Virtue, Justice, and Light. Each day, their army fights against those who seek to enslave the inhabitants of Aarklash. Its emblem, the Lion, represents the memory of its divine ally, the Chimera, and for the qualities the legendary animal stands for: strength, courage, and nobility. On the battlefield, the Barhans are brave fighters, inspired by the feats of their ancestors. Their book of spells draws from the forces of the Elements and their knights, who are the dauntless heirs of tradition, never waver when charging at the enemy. Each battle waged by the Barhans is proof that with a valiant heart, nothing is impossible! 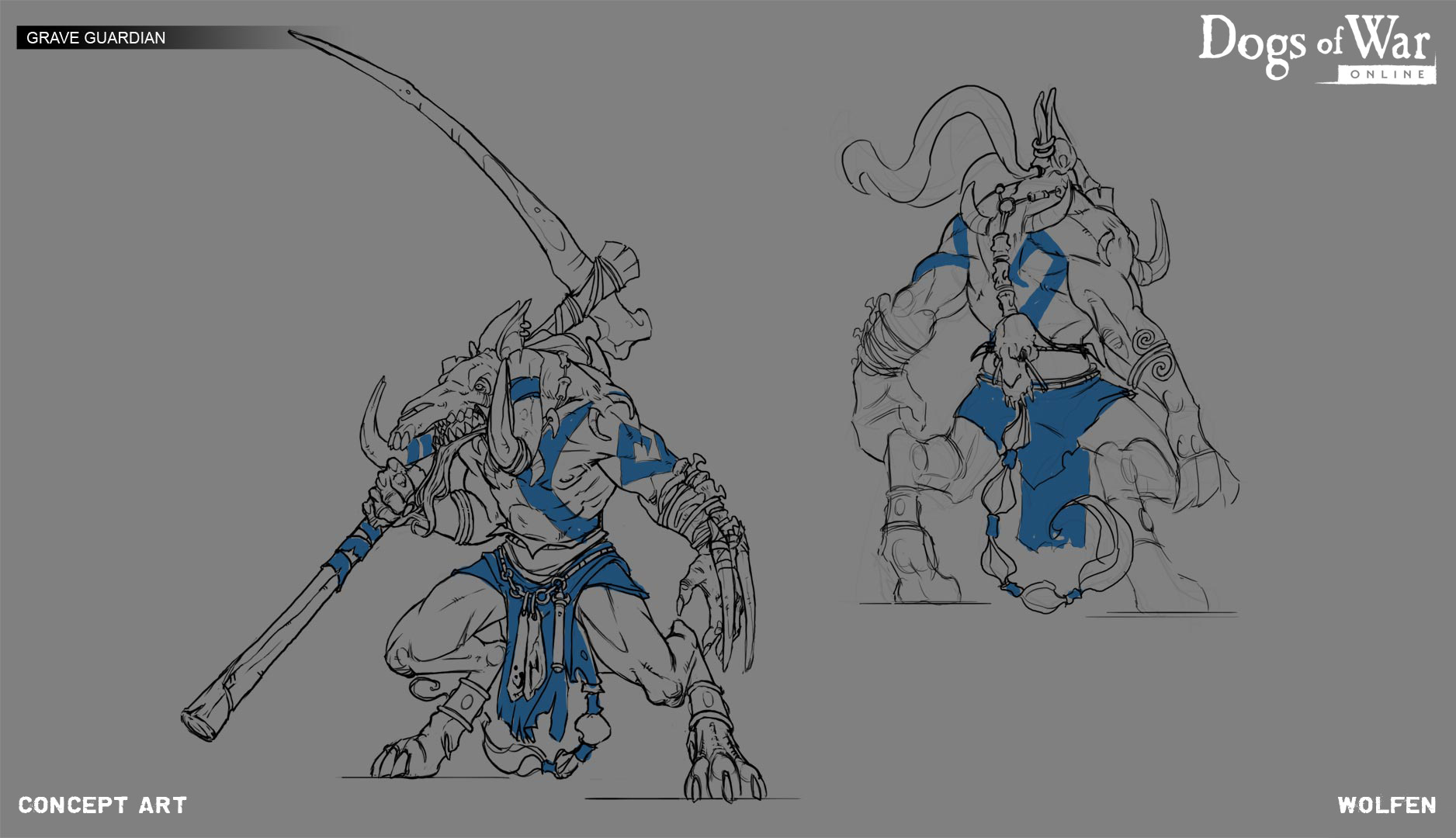 The Army of the Wolf

Whether roaming the wild lands or defending their territories, the Wolfen, half-man, half-wolf predators, instill fear into the heart of their enemy. Born to counter the unwavering ambitions of the Craftsman, the god who sought to overthrow order, they are the protectors of nature and the keepers of the balance of Creation. On the battlefield, the Wolfen are formidable fighters, guided by their predatory instinct. With deadly claws and fangs, they possess no need for clever tricks, but may resort to crude weapons made of stone, wood, and bone when faced with the technologically advanced arsenal of other nations. The Wolfen worship the moon goddess Yllia, whom they consider their creator, and they revere the constellation of the Wolf.

The Army of the Ram

A wave of un-dead, herded by lords reawakened from the grave, along with corrupt-minded living leaders make up the army of Acheron in all its macabre splendor. This army has its fearsome troops and the hunger for power driving the master necromancers at its side. With the Ram as its emblem, the symbol of the eternal alliance binding them to the horned lords of the Abyss, Acheron builds its strength century after century. All that matters to the liches and the necromancers who form the elite is the accumulation of power and knowledge, which feed their perversion. And the living who remain can only await their inevitable fate to be plucked from the dead as the elite’s most useful servants.

Each army will contain various fighter types, allowing players to build their own army, though harmony will have to be maintained or troops may desert your army. The battles themselves are turn based, reinforcing the spirit of the board game as well as adding a tactical aspect. Players are able to fight alone or play in a co-op mode in order to increase rewards.

Of Orcs and Men – The newest screenshots, with Goblins!