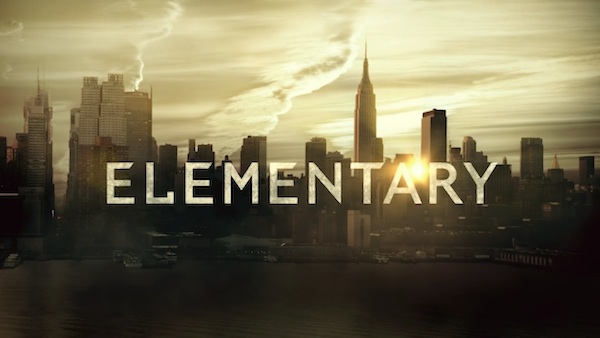 Procedural crime shows are quite, well procedural, hence the title of the genre. In the past decade or so procedural crimes have become these carbon copies of each other, spawning leagues of CSIs, Law and Orders and NCISs.

However, this year we’ve seen somewhat of a different type of crime show emerge from the typical American procedurals, shows that could – at a glance – be called them, but they truly have an astounding amount of depth and breadth to them. These shows are Hannibal and Elementary. 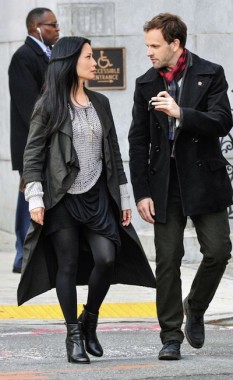 While these two shows deal with episodic crimes, wherein the criminal is usually caught at the end of the episode (even though a larger nemesis is part of a fuller story arc), there are far more to the shows than your usual straight-jawed cops and fantastical scientific evidence.

To be fair, the fact that Elementary has Sherlock Holmes (Jonny Lee Miller) as a lead character, already gives it a leg up. However, it is more than just the witty, sassy, sarcastic, genius detective that makes the show. While the first few episodes are in the process of finding their footing with the chemistry between Holmes and Joan Watson (Lucy Liu), the show has really hit its stride as it approaches the end of the first season.

The two leads bounce of each other beautifully and manage to have that line of clearly caring deeply for each other without having the sexual tension that every opposite sex pairing on television seems to have to have. It’s quite refreshing and lovely to watch the two in action.

The show itself is witty, well written, and extremely entertaining. It also handles the character’s darker moments very well, so that you are always distinctly aware of their depth and humanity. The later episodes have felt like a puzzle unwrapping slowly, and I guarantee you’re going to be drawn in like no tomorrow.

Quite a different beast from Elementary, Hannibal delivers us a show about a character made famous by novels and movies. Here is a story that, while it might seem too short sighted to run as a television show (as most shows that have a main character who is a serial killer, although Dexter disproves that), actually works quite brilliantly. 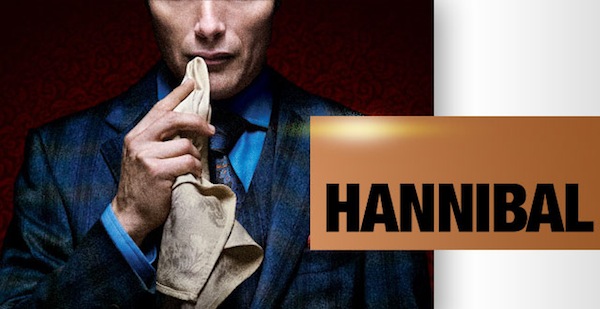 Now, unlike Elementary, Hannibal is still a relatively new show, but it has managed to weave a complex web of tales, characters and depth that extends far beyond the idea of Dr Hannibal Lecter (Mads Mikkelsen) and his relations with a team of FBI agents that hunt serial killers.

Rather than having Hannibal as the secret villain who commits heinous crimes each week and laughs at the bumbling agents, the show does far better to explore the other characters as well as Hannibal’s charming, human side.

Of course there are plenty of gruesome murders, and the show is written with a charm and elegance that matches Hannibal’s upper class nature. Plus there’s a lot of interesting psychiatric explorations throughout the show that will keep you interested, beyond the gore. It’s like a crime drama show that you’d drink with a fine scotch while smoking a cigar.

So, if you’re in the market for a new crime show that’s different from the usual, then you should definitely check out these two shows, both of which represent different explorations of what crime shows can be and how much depth they can have.

For more information about current and upcoming TV shows make sure to check out CC Screen. 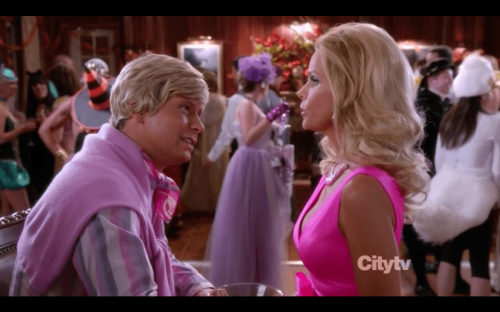 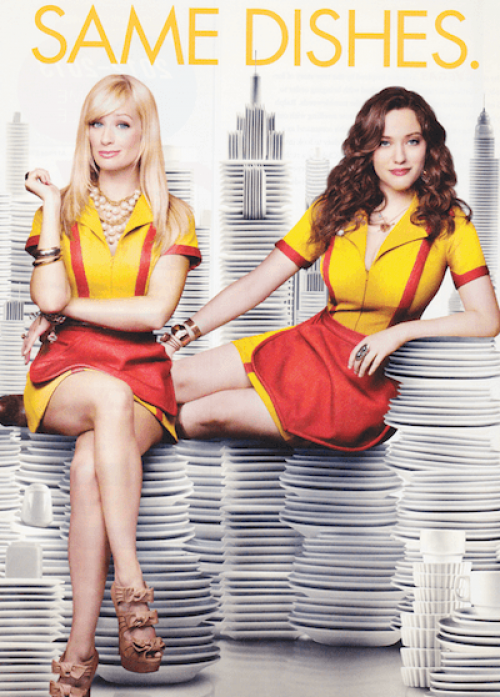