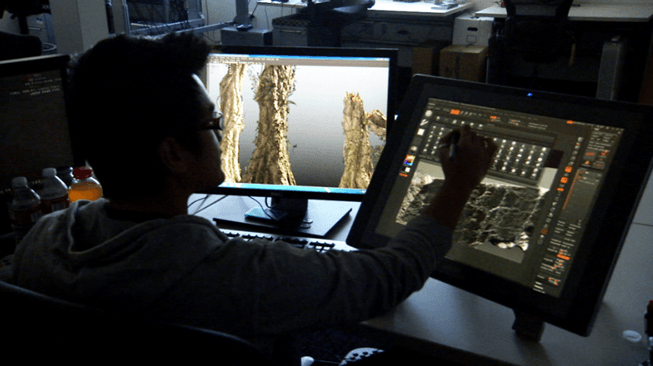 So, it would seem that Infinity Ward were lying during the World Premiere of Call of Duty: Ghosts at the Xbox One Reveal when they stated that they were utilising a new engine to create the title. Turns out, it’s not entirely new, just…upgraded.

From my point of view, it’s clear that the developers either do not understand the definition of “new”, or purposely stretched the truth in order to hammer home the idea that Ghosts will be significantly different from its predecessors. They also lauded the apparent new found abilities to lean from cover and slide as something special during the presentation (you can view the video in the link at the top). That being said, Mr. Volker also explains how difficult it is to create a whole new engine on a two year cycle, which is a very fair point (should take it up with Activision). But, their choice to inaccurately define the tech is a little discouraging.

We still need to see how the squad’s dog A.I. behaves, especially in battle, and how drastically the battlefield can change with the dynamic maps in multiplayer. Those are, at least, some definitely fresh elements for the franchise.