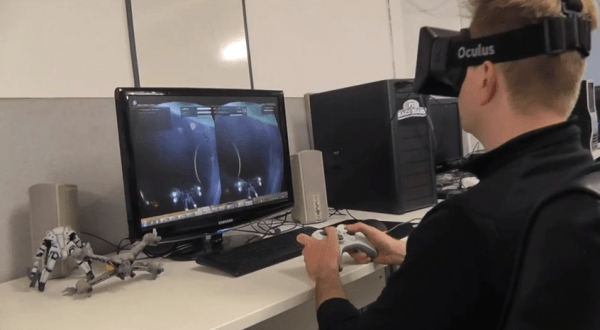 Born Ready Games has been radio silent about Oculus Rift after promising support during their Kickstarter campaign. Today, they released a video starring James Brooksby, the CEO at Born Ready Games, to discuss the state of affairs concerning the VR device and their game Strike Suit Zero.