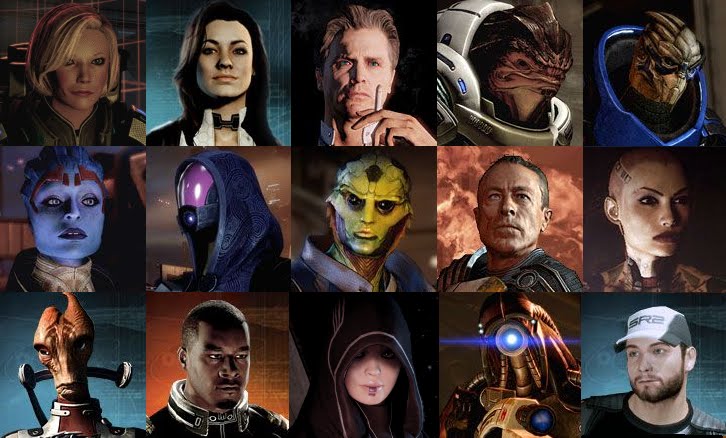 Could the next Mass Effect game feature Garrus, Grunt, or even The Illusive Man as its next protagonist? Well these could be a possibility according to Casey Hudson Executive Producer on the Mass Effect series speaking with the Official Xbox Magazine.

“There’s so much that could be told in the Mass Effect universe. It’d be cool to do something completely unrelated to the larger storyline, like a story about a private investigator on the Citadel. Or maybe something detailing Garrus’ time in C-Sec.”

But he’s not the only one, other BioWare developers have also weighed into the discussion, lead writer Mac Walters, producer Mike Gamble, and level designers Dusty Everman and Preston Watamaniuk have added that characters like Aria, The Illusive Man, Kai Leng, and Javik would make great gameplay.

Preston Watamaniuk states that a new game in the Mass Effect series could focus on “brutal Krogan combat with more of a melee focus”, adding that a game like that could be pretty exciting. 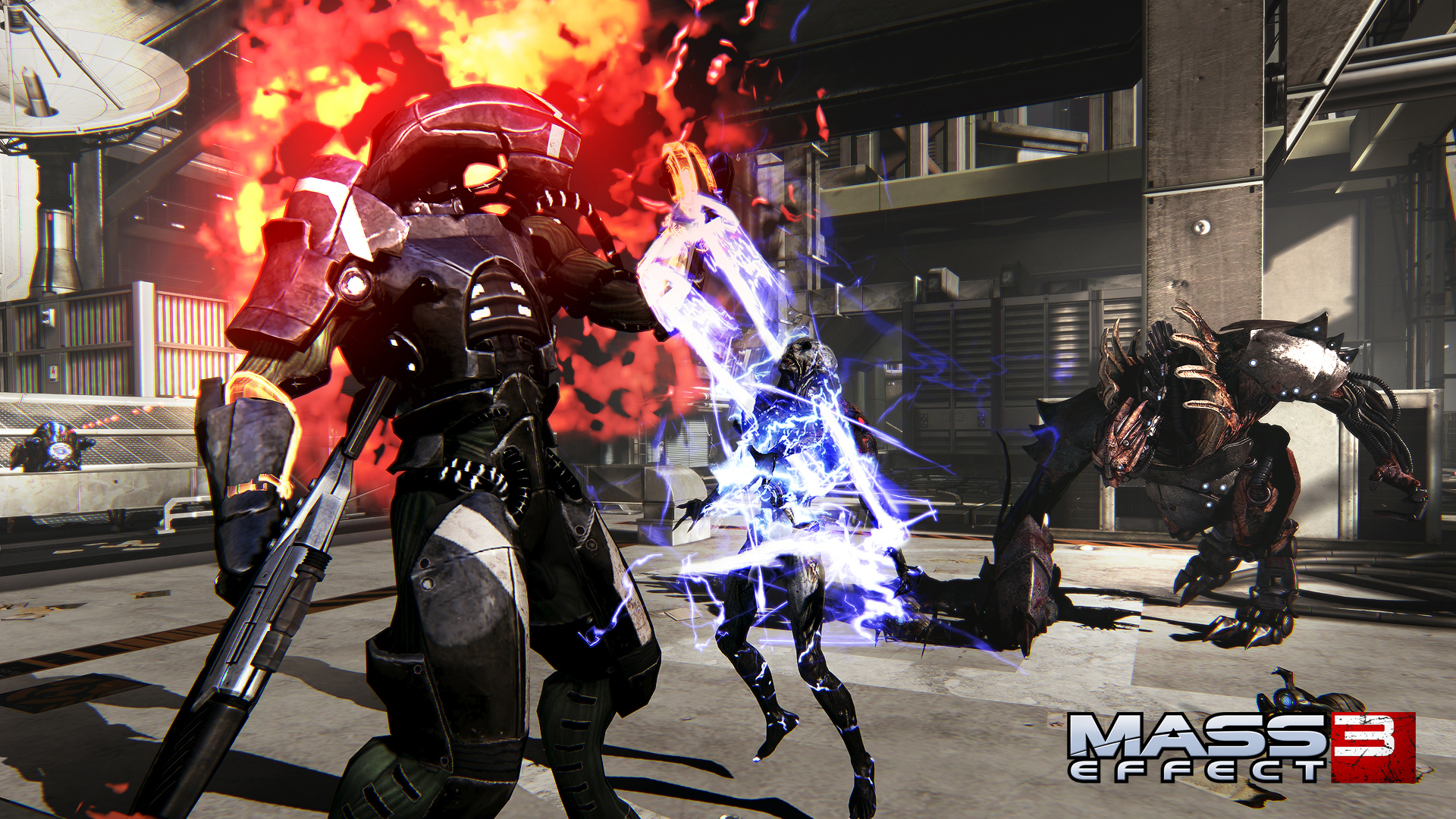 Announced last September BioWare is working on the next Mass Effect game, but won’t the protagonist of the last three games Commander Shepard due to the ambiguous fate/ending of Mass Effect 3 – but hey we liked the game.

The next Mass Effect game may also tie into the new IP BioWare is making along with the upcoming live action Mass Effect film by Legendary Pictures, though that might be a bit of a stretch, but here’s hoping. 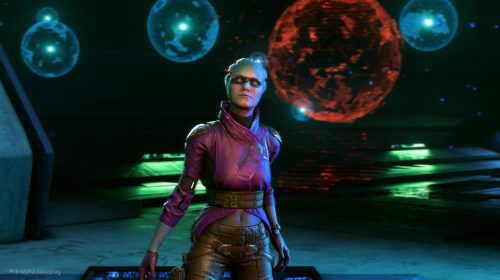