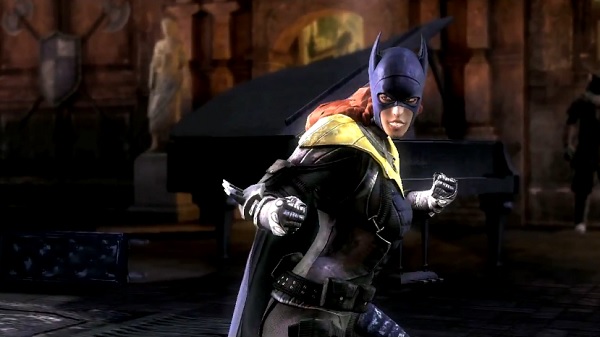 It looks like Injustice: Gods Among Us has a real problem keeping secrets withheld from the public. First it was leaked out that the first four characters to be released as DLC would be Lobo, Batgirl, Zodd, and Scorpion and lo and behold, Lobo was released a few days ago and now today NetherRealm and Warner Bros. sent out an email to confirm that Batgirl is in fact the next DLC character to be added to the game.

No release date for Batgirl was announced but it did say that she will cost $4.99/400 MSP depending on the console of your choice. You can check Batgirl out in the trailer below.

Batgirl Joins the Fight in Injustice: Gods Among Us Today