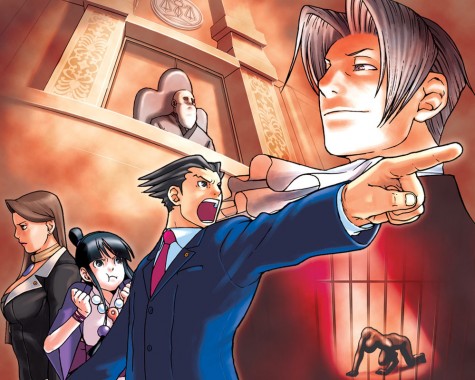 Today is the day we’ve all been waiting for! The Ace Attorney: Phoenix Wright Trilogy HD for iOS devices has been released! It was originally delayed but too our surprise, about a week ago, we were told by Capcom that they would be releasing it today and here it is!

Here is a snippet from a previous article I did on this game just outlining how you go about getting the actual games and how the app works:

The HD Trilogy will include the original Ace Attorney, Justice For All and Trials and Tribulations. Once you’ve downloaded the free base app you can then choose to buy each title separately or all together. The prices are as follows:  The Original game will be $5.99 and both sequels will cost $6.99 which is actually an awesome price for these games. If you’re a true fan and want the whole Trilogy that’ll set you back $16.99 which is still a damn good price! The app will also include a quirky little extra called “Everybody Object” which allows you to email or tweet Wright’s catchphrases, with animation, to friends.

You can read the full article here.

Now that you know you can go and grab yourself the game from the iTunes store here. Happy lawyer-ing and my all your trials be speedy trials! 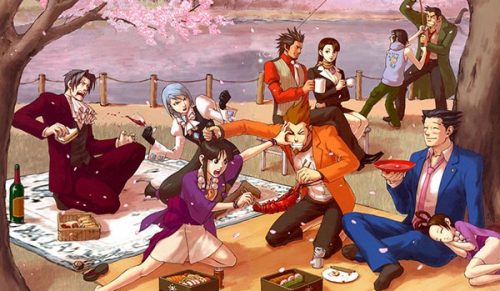