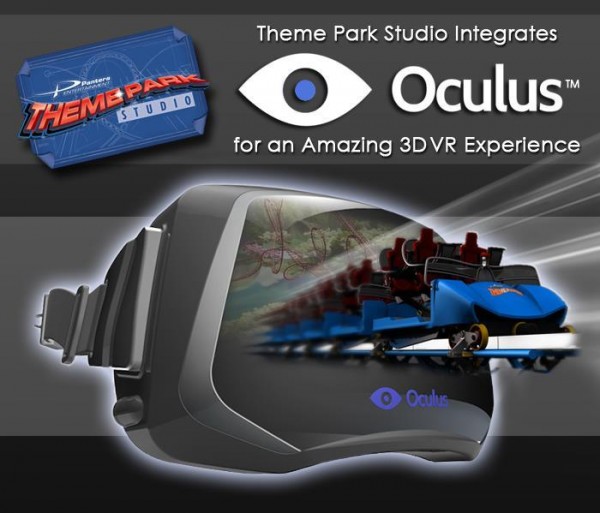 Pantera Entertainment is joining the growing legion of developers who are working to bring content for the upcoming virtual reality headset, the Oculus Rift, and Razer’s motion sensing controller, the Hydra. Theme Park Studio is currently being Kickstarted and has reached $35,000 of the $80,000 goal within ten days. Pantera Entertainment has pledged to provide Razer Hydra support if the game can receive $85,000 in funding. Oculus Rift will be supported regardless of the final total of pledges.

Theme Park Studio is the return to the theme park genre where players can design their own theme parks and the rides that fill the park. The game is slated to be released in September 2013. The Kickstarter funding drive ends on May 20th, 2013.

Brainworths kickstarter campaign; play games and learn how to code