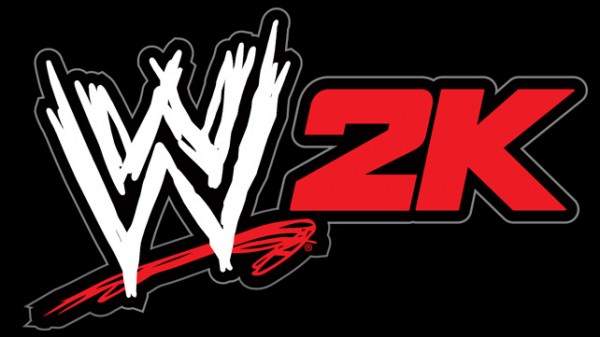 Wrestlemania week is culminating with the grandest show of them all – Wrestlemania 29 – tomorrow on Main Event, but not before some WWE related news on the video games front…

Word came from Executive Vice President of Consumer Products, Casey Collins, and was tweeted out by Stephanie McMahon;

If you’re excited for Wrestlemania 29 like us, check out this sneak peak at the stage set-up courtesy of the boss man himself, Vince McMahon. How do you guys feel about this decision by the way? Do you even expect to see The Rock still in the WWE the second half of this year – as WWE Champion or otherwise? Let us know in the comments below! 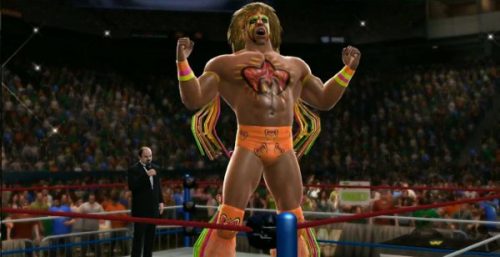