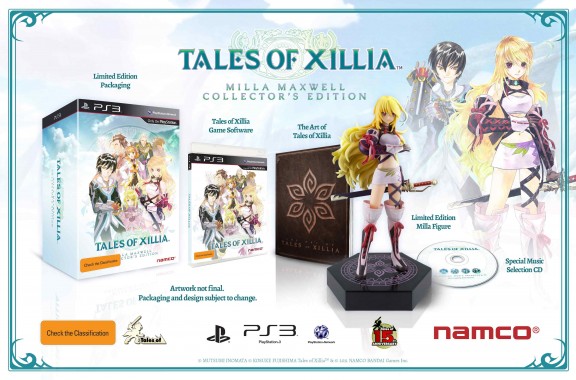 Namco Bandai Games have today revealed details of the special Collector’s Edition for upcoming installment in the legendary Tales Of RPG franchise, Tales of Xillia.

Tales of Xillia will be released in America on the 6th of August and Australia on the 9th of August. You can check the official website here for more information. 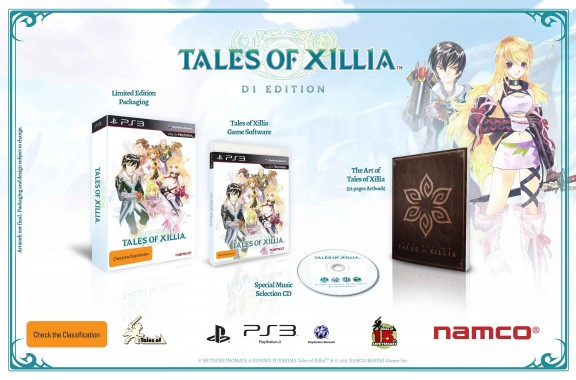 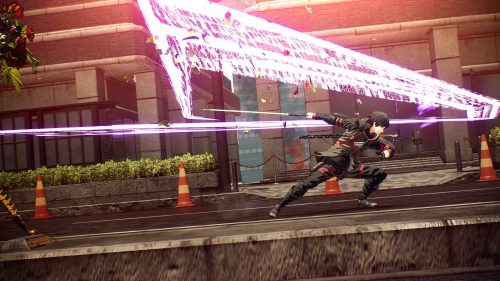