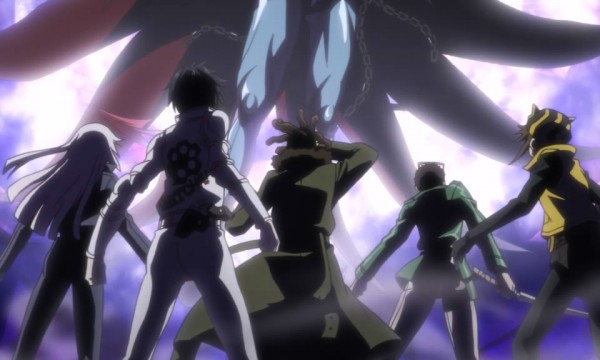 The latest from ATLUS, Shin Megami Tensei: Devil Summoner – Soul Hackers, may have just been released for the Nintendo 3DS in North America, but unfortunately fans of the series in Europe were not lucky enough to get the game, yet. It seems that those European fans shouldn’t fret or worry about having to import it, as ATLUS has teamed up with NIS America Europe to ensure it gets released.

Coming to Europe in the Fall, the 3DS version sees additional features not present in the original Sega Saturn and PlayStation version. With an extra 30 demons to defeat or negotiate with and an extra dungeon, fans of the original will find more to do in the updated game. As well as utilizing the bottom screen to map out the dungeon as they go or use a COMP hack to change difficulty and fill out the dungeon without needing to explore it.

While Fall is a little far away to have to wait for Shin Megami Tensei: Devil Summoner – Soul Hackers, fans can check out Capsule Computers’ own review of the game right now HERE.

In addition to Shin Megami Tensei: Devil Summoner – Soul Hackers, NIS America also has plenty of other games releasing for PS3 and 3DS this year, which can be found with tentative release dates below. 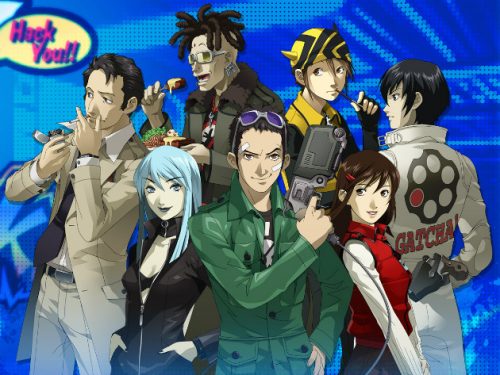 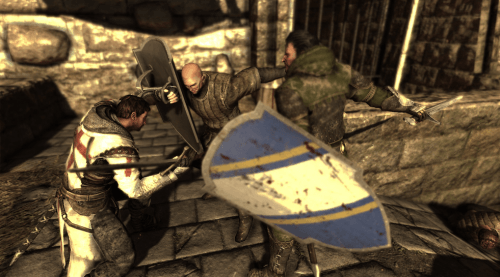