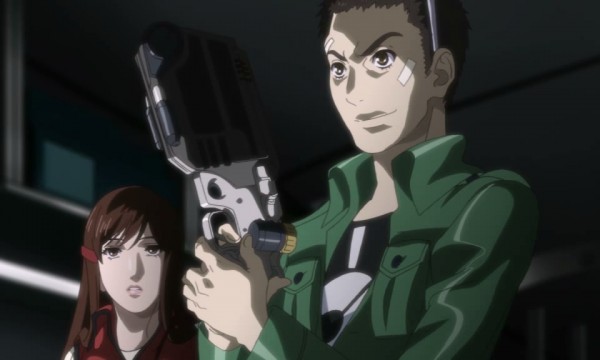 This shouldn’t come as a surprise to the Atlus faithful out there, but to everyone else – Shin Megami Tensei: Devil Summoner – Soul Hackers is out now for the 3DS. The latest Shin Megami Tensei puts the player in the role of a hacker as they try to save humanity from demons.

There are over 300 demons that the player can recruit and fuse, and each feature a nice little personality to go along with their superbly twisted art style. The battle system itself is like most other games in the franchise, and features a ton of depth with added accessibility to newcomers. We recently reviewed Soul Hackers in detail, and you can find out why it earned it’s 8.5 here. You can pick up Shin Megami Tensei: Devil Summoner – Soul Hackers today and get to recruiting with the rest of the Spookies.