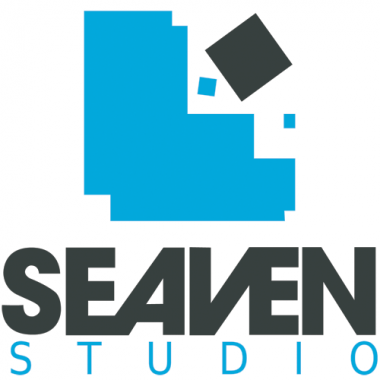 Seven developers have come together to resurrect an old project. Seaven Studio has formed with the intention of going indie by developing and self-publishing a soon to be announced game. The developers have chosen to pool together their savings and self-fund their upcoming title. Seaven Studio promises to stay close to the gaming community and develop their game in response to feedback provided by the community.

The team has released a short teaser trailer on YouTube starring a mouse standing on a boulder at night as glowing green rocks fall from the sky. More information about this game will be released in the coming days.