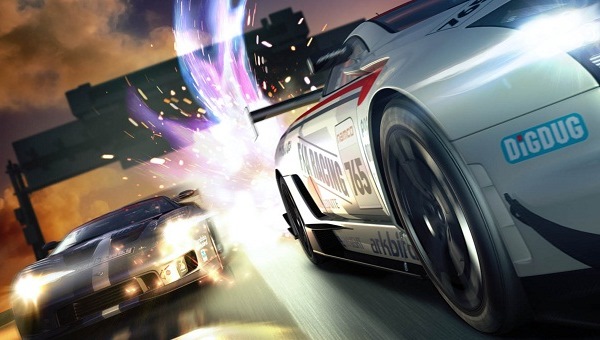 Ridge Racer is having another crack at the market with the announcement of Driftopia by Namco Bandai. Rather than a traditional retail release, it will be offered as a free downloadable game for PlayStation 3 and PC with in-game transactions. The game promises to inject its trademark drifting into the F2P format sometime in 2013.

The last entry to the franchise, Ridge Racer: Unbounded, saw a departure from the standard formula but received generally favourable criticism though sales were below expectations. It seems to have become a trend to turn a franchise towards the free-to-play model once it begins to struggle under disappointing sales and it will be interesting to see how this turns out for Namco Bandai.

You can check out the announcement trailer below.