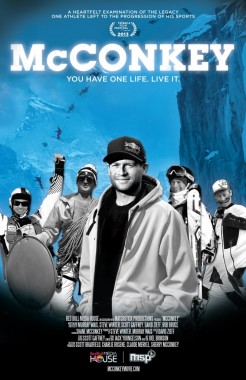 The World Premiere of McConkey at the Tribeca Film Festival in New York City brought together a cross-section of the film industry’s elite, sports legends and friends and family today. The film was selected as a Spotlight film in its 12th festival season and has had four screenings at the Festival, with a fifth screening added due to high demand.

McConkey celebrates the life of one of the world’s ultimate innovators, Shane McConkey – a pioneer in freestyle skiing and base jumping. In the latest film from Red Bull Media House in association with Matchstick Productions, Shane’s legacy is front and center.

McConkey will be available for sale Fall 2013. If you’re wondering what appeal it has to you or those unfamiliar with Shane’s world, an audience member at Tribeca said it this way;

What the film leaves us is that a life, any life, without passion is not really a life. And I hope everyone remembers that because to me he personified that in every aspect and it’s such a beautiful legacy to leave.

For updates, please visit www.mcconkeymovie.com. Also check out the small gallery below of photos from the event.

Chris Davenport, two-time World Champion, one of the premier big mountain skiers in the world today 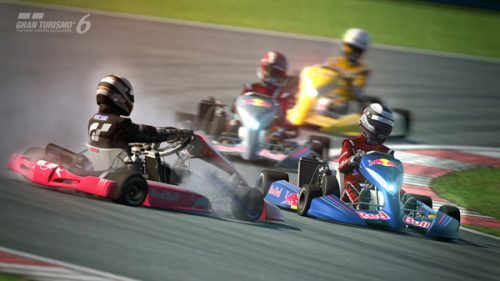