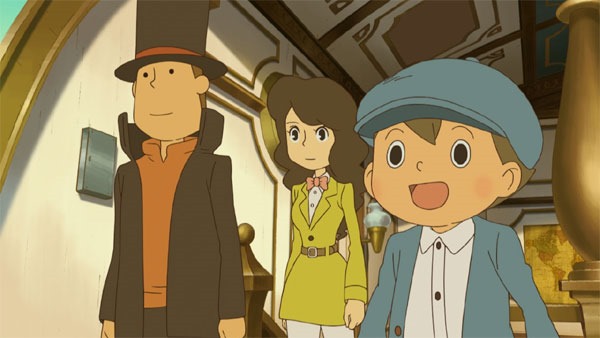 Today during Nintendo’s latest Nintendo Direct it was announced that Professor Layton’s final game will be heading to the West. Nintendo will be publishing Professor Layton and the Azran Legacy on the Nintendo 3DS in both North America and Europe though it is worth noting that Europe will be getting the game sometime this year while North America will be picking the title up sometime in 2014.

The fact that Nintendo is publishing the title comes as no surprise given the fact that they have always handled the Layton games in the West. According to Nintendo the game contains over 500 brand new puzzles for fans of the Layton games. Expect more details throughout the year.