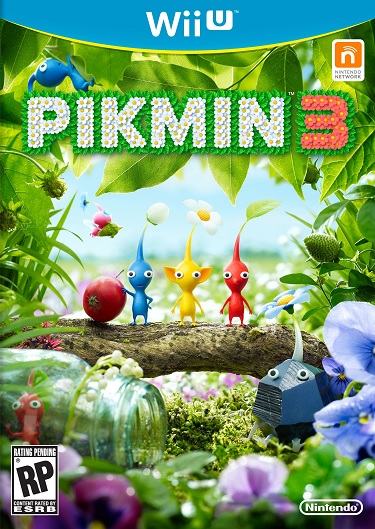 Remember Pikmin 3? Pepperidge Farm remembers… and so does Nintendo! Despite being something that probably would have kept the heavy dust layer off of gamers’ Wii U consoles for quite some time, the game was delayed until sometime later in 2013 and finally Nintendo has announced the game’s release dates for Japan and North America.

In Japan the game will be released on July 13th while North American fans can purchase it on August 4th. The company also revealed a new Pikmin called a “Winged Pikmin” during their release date announcement. This Pikmin will fly through the air and follow the player while also carrying items through the air.