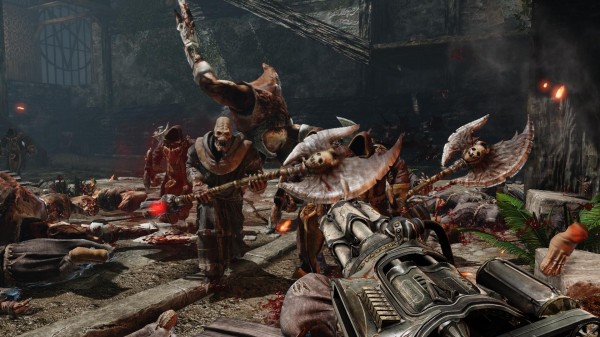 Nordic Games and The Farm 51 are excited to announce that the 4th DLC pack for Painkiller: Hell & Damnation – Full Metal Rocket – is available right now on Steam for £2.99.

The full list of features in Full Metal Rocket includes: 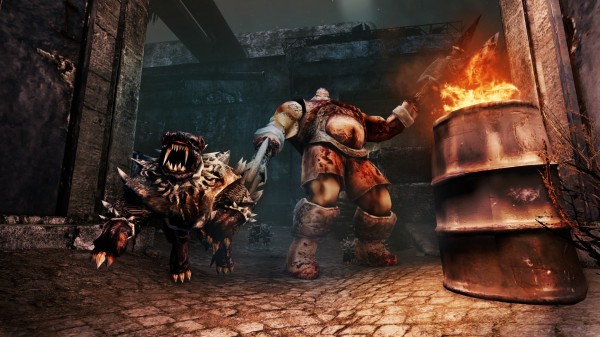 With previous releases of Painkiller: Hell & Damnation DLCs we got tons of feedback and fans asking for more content. We always want our players to be fully challenged, so with this DLC we have decided to concentrate on the multiplayer elements of the game to give them a truly immersive, hellish experience.

Also released today is the Painkiller: Hell & Damnation DLC Bundle 1. The bundle contains all 4 of the Painkiller DLCs: Medieval Horror, The Clock Strikes Meat Night, Operation “Zombie Bunker” and Full Metal Rocket. You can download the bundle on Steam for £13.99. Check out some screenshots of some of the new content below! 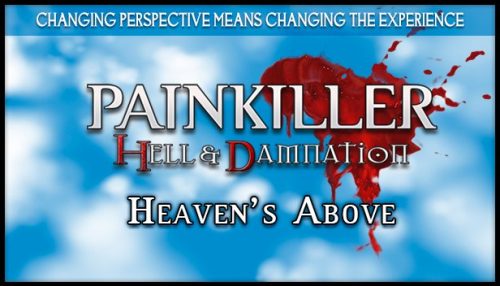