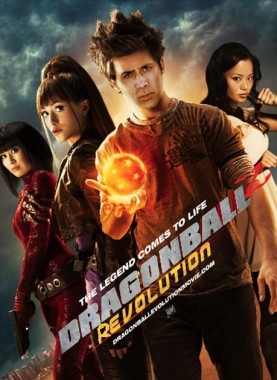 Following the major success of the 2009 live-action of the popular Dragon Ball franchise, Dragon Ball Evolution, it was only a matter of time before a sequel hit our screens.

We can now confirm that a sequel titled Dragon Ball Z: Revolution is now in production and will be hitting theaters this Holiday season. The film is set to star Nicolas Cage as Goku a young martial artist who just so happens to be one of the last surviving remnants of an ancient alien race known as the Saiyans. Cage will not only be playing Goku however.

He has been cast in dual roles and will also play the dastardly alien known as Freiza who just so happens to the very same alien who destroyed the ancient alien race known as the Saiyans which Goku happens to be one of the last surviving members of.

Nicolas Cage took some time out of his busy schedule to comment on the upcoming film and what he thinks of the Dragon Ball franchise, “It’s got aliens in it – I play two of them. I like aliens.” Undoubtedly powerful words from a captivating man whose philosophical musings surpass even the world’s greatest scholars. 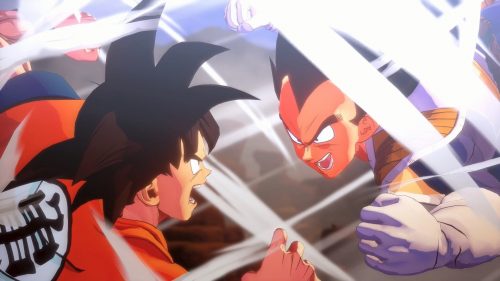