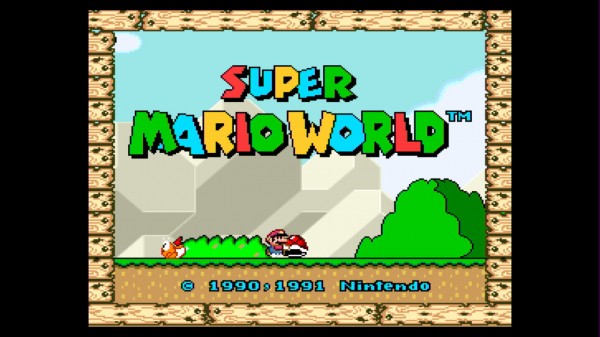 Wii U owners in Australia and New Zealand should take note that a major system update has been released for their consoles.

The Virtual Console has finally landed on the Wii U to bring classic games from the Nintendo library. Super Mario World, Excitebike, Mario’s Super Picross, F-Zero, Ice Climber, Donkey Kong Jr. and Punch-Out!! is available now. NES titles will cost $6.50 AUD and $8.50 NZD. SNES titles will cost $10.40 AUD or $13.60 NZD.  These games have been remastered to take full advantage of the Wii U’s capabilities including the GamePad and the Miiverse. 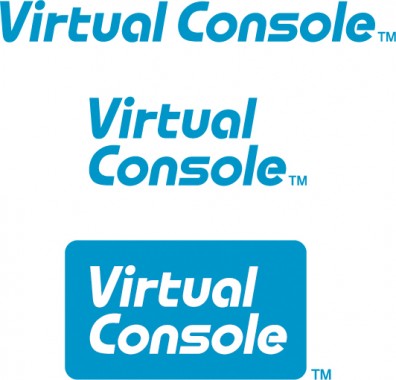 Those who own the Wii copies of these games will be able to enjoy them on their Wii U console for free without the Wii U functions. Wii U features can be unlocked for $1.30 AUD or $1.70 NZD for NES games and AUD $1.95 or NZD $2.55 for SNES games.

Nintendo has introduced Panorama View for those looking to experience the world without leaving their couch. Panorama View are guided video tours that allow viewers to pan around in every direction. Each tour is available on the Nintendo eShop for $2.50 AUD or $3.50 NZD. 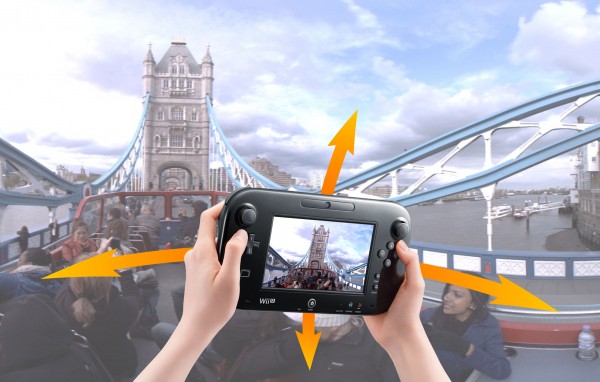 Finally, the change log of changes and features has been released.

Addition of Standby Functions Feature
· This feature enables data for purchased software, system updates and software updates to be downloaded and installed automatically even after the console has been turned off.
Updates to Miiverse
· Controls using the Wii Remote, the Wii U Pro Controller, and the Classic Controller are now supported.
· The input screen for handwritten posts is now also displayed on the TV.
· The input screen for handwritten posts now features an undo/redo button.

Updates to the Internet Browser

· When purchasing downloadable software, any available updates for that software will be downloaded at the same time.

· It is now possible to reorder downloads.
· Newly purchased downloadable software will automatically install once the download completes.

· The “Viewing Distributed Videos” restriction has been changed to “Entertainment Excluding Games”. A screen requiring parental consent will be displayed before the first use of any non-game software (including video-viewing software) or other new service.

Improvements to System Stability and Convenience

Dragon Quest Monsters: Joker 2 Headed to the U.S. this August…