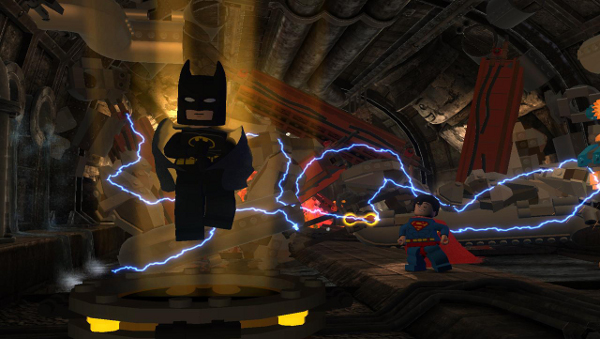 The presence of Gotham’s stoic protector continues to grow as the LEGO-fied caped crusder will now be able to go anywhere thanks to the release of LEGO Batman DC Super Heroes. Based on LEGO Batman 2: DC Super Heroes, like the movie that will be releasing in June, the iOS version brings the tale of Lex Luthor’s and Joker’s team up to iPad, iPhone, and iPod Touch.

Players can watch the trailer embedded below and those interested in the mobile version of this Gotham City adventure can download LEGO BatmanL DC Super Heroes right now for $4.99 from the iOS App Store HERE.

LOTR: War in the North tips and tricks list