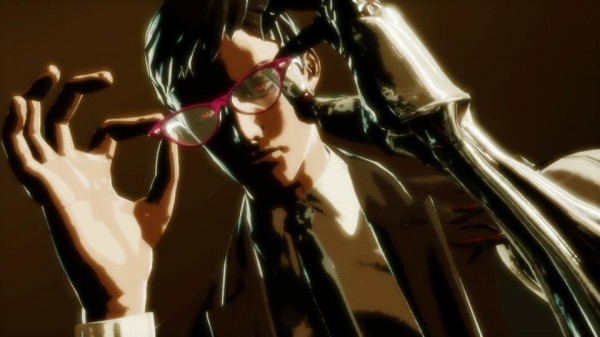 Killer is Dead is meant to be released sometime this Summer in the West according to XSEED Games, the North American publisher of the title, and Deep Silver, European publisher. However we may have a more solid release date now thanks to Famitsu magazine revealing the game’s release date in Japan.

The latest issue of Famitsu says that Killer is Dead will be released in Japan in August which would still fall in the Summer release window stated by Western publishers. Could we possibly be seeing a simultaneous release worldwide? This is currently unknown but highly likely at this point.