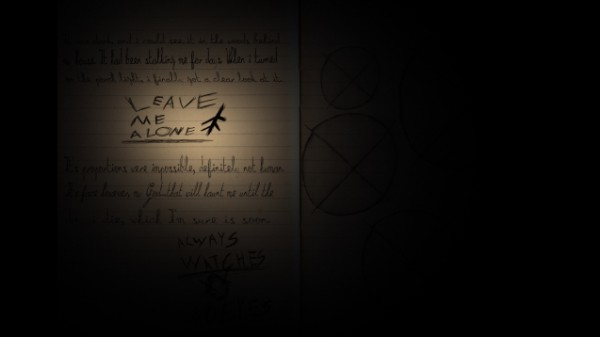 So Elder Productions have been cooking something up lately that looks… tasty to say the least.  It’s called The Legend and from what I can tell, it’s going to be beautifully terrifying. According to the development team, this free to play first person horror experience uses the latest Crytek engine (CryEngine 3) and, as you can see from the stills, the use of lighting (and the abundant lack of…) appears integral to the creation of the game’s spooky-ass atmosphere.

Although some in the Greenlight community have drawn parallels between The Legend and Slenderman, Elder have stated that the notes featured in the gameplay teasers will not play anywhere as near a central role, nor will the protagonist be as powerless. They’re merely teasing out the info by saying that the protagonist will simply be “more dangerous” and offering us the odd still of a weapon or two amongst the trailers.

From the information given by the development team, it looks as though this will be a mixture of Far Cry, Amnesia: The Dark Descent and Doom 3 (notably because of the apparent use of Doom’s infamous ‘you can only equip your flashlight or something else’ item management system) to bring together all of the elements that make horror gamers squeal with that familiar and masochistic combination of terror and joy.

According to Elder Productions, this game will be completely free through Steam and will not require Crysis 2 or any other prerequisite gaming software, and although discussions are going on about Mac OS compatibility for this title, Elder state that although they’re looking into this, it looks unlikely for the time being.

Want to see this game on Steam? Get on to the Greenlight platform and cast your vote!

Fields of War on Sale at IndieGameStand 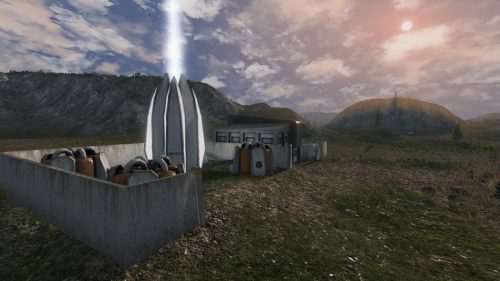