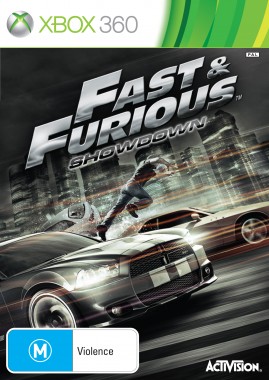 Fast and Furious: Showdown will put players behind the wheel of some of the hottest cars around and engage in some high-octane races the likes of which can only be seen in the Fast and Furious series. The game is slated for release on both the Xbox 360 and PlayStation 3 on May 22nd, a few weeks before the premiere of Fast and Furious 6 on June 6th.