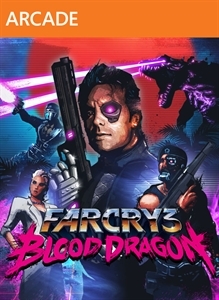 April 1st is probably the best day to have something leak because no one will believe it. Hey, maybe I’m gullible, but I find it hard to believe that Ubisoft would be able to get the Australian Classification Board to go along with such poorly executed shenanigans.

Just look at those pictures. JUST LOOK. It’s like they got John Carpenter in to give video gaming its ‘Big Trouble in Little China/Escape From New York’ equivalent. Well, you know, if we were to forget about that whole Solid Snake thing Metal Gear had going there.

In case you still think this is a joke, the images leaked a few days ago and its achievement list has already been posted in several places, including here.

What do you think? Real or hoax?