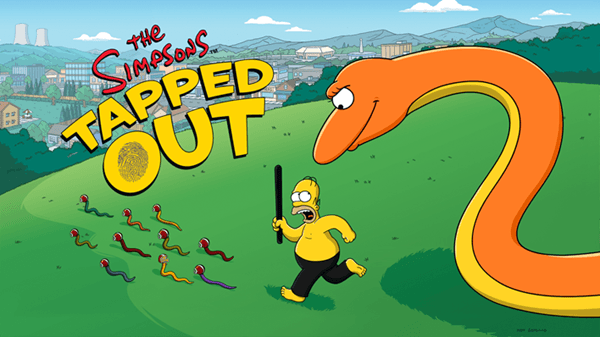 EA Mobile released an update to the free to play game The Simpsons Tapped out. A new limited time event has started in game called Whacking Day. The event traces its origins to the April 29th, 1993 episode that has been a fan favourite since its airing. The Simpsons Tapped Out will arm players with batons and unleash snakes upon their Springfield. Whacking snakes will provide in game currency and other prizes. As with all limited time events in The Simpsons Tapped Out, Whacking Day brings new buildings, characters, decorations, and quests to complete in game. The game is available for free on iTunes and Google Play. 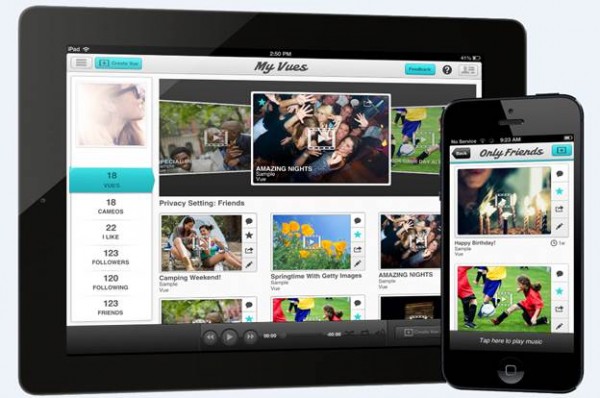 EA Mobile announced their partnership with Vue in Australia this week. Vue combines pictures from Facebook and music from Rdio, Spotify, or the user’s iTunes library to create slideshows that can be shared with friends and family. “Vue is an innovative project that will continue to evolve over time, we can’t wait to see what our audience creates with this app,” said Sinjin Bain, Head of EA Partners. Vue is available on the iTunes App Store.

Screenshots and Video for NHL 11 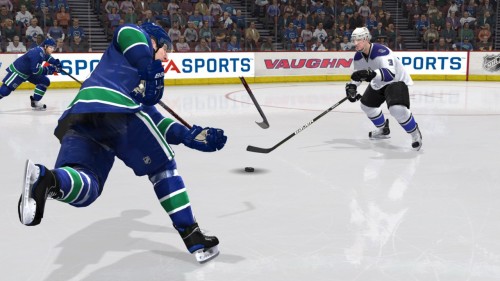