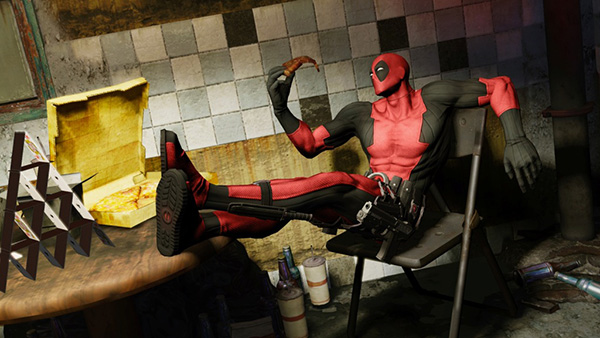 Activision’s new Marvel comic adaptation, Deadpool, is getting some pre-order DLC from Gamestop/EBGames and Amazon. As is the case with almost every major title these days, pre-order bonuses are digital and include both game content and media.

Here’s what you get if you choose GameStop/EBGames:

If you go the slimmer Amazon route:

Transformers DLC will be coming to X-Box? 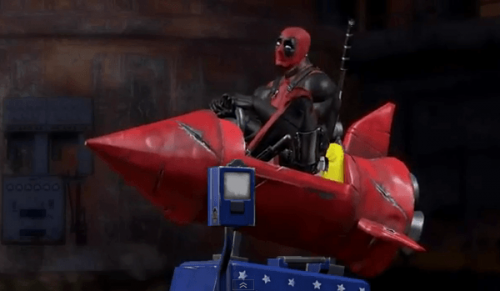