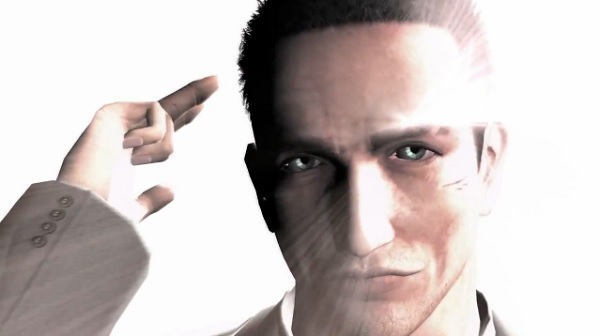 With Deadly Premonition: The Director’s Cut set to be released April 26th in Europe and April 30th in North America, Rising Star Games has released the launch trailer for the title which you can check out below. In this trailer we see a number of story scenes including some of the new scenes that have been added to the game.

Also shown off in the trailer is some of the new costumes that players will have access to in the game, including some special pre-order costumes including a Field-ops Suit from Amazon that increases the player’s HP and attack and an Espresso Suit from GameStop that helps the player resist Hunger and Tiredness longer, allowing for more exploration.