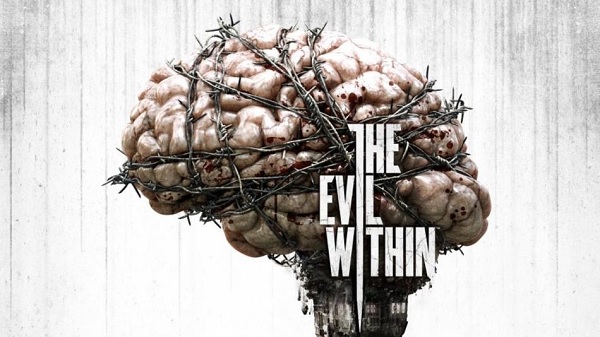 Back in April 2012, it was announced that Shinji Mikami would be working on a survival horror game that would be published by Bethesda. Since then, “Project Zwei” as it was called, has been silent. That changed today when Bethesda and Mikami announced that Project Zwei is now called The Evil Within and will be released on the Xbox 360, PC, PlayStation 3 and next-gen consoles sometime in 2014.

To go along with the game’s announcement, the company released a scary two-minute teaser trailer which you can check out below. According to Mikami, the game will be a “perfect blend of horror and action” though if this teaser is anything to go by, it seems to be almost all horror right now.