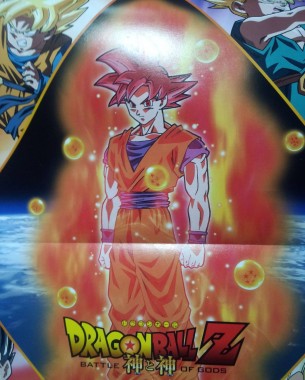 Continuing with the steady stream of press releases for Akira Toriyama’s latest installment in the Dragonball Z saga, Battle of Gods, comes a clearer, full body picture of one of the films main attractions: a new transformation. The newest addition to Goku’s large arsenal of form changes is quite simply called Super Saiyan God. Whilst presenting the strongest form known to Dragonball Z, the design is visually similar to the original string of Kaio-Ken forms, from the days before even the first Super Saiyan form. How times have changed.

Scans of illustrations also depict a very out of character Vegeta, showing expressions other than rage and apparently even dancing. So if intense clashes between gods hasn’t gotten you interested in the film, for whatever reason, there’s always that to look forward to. 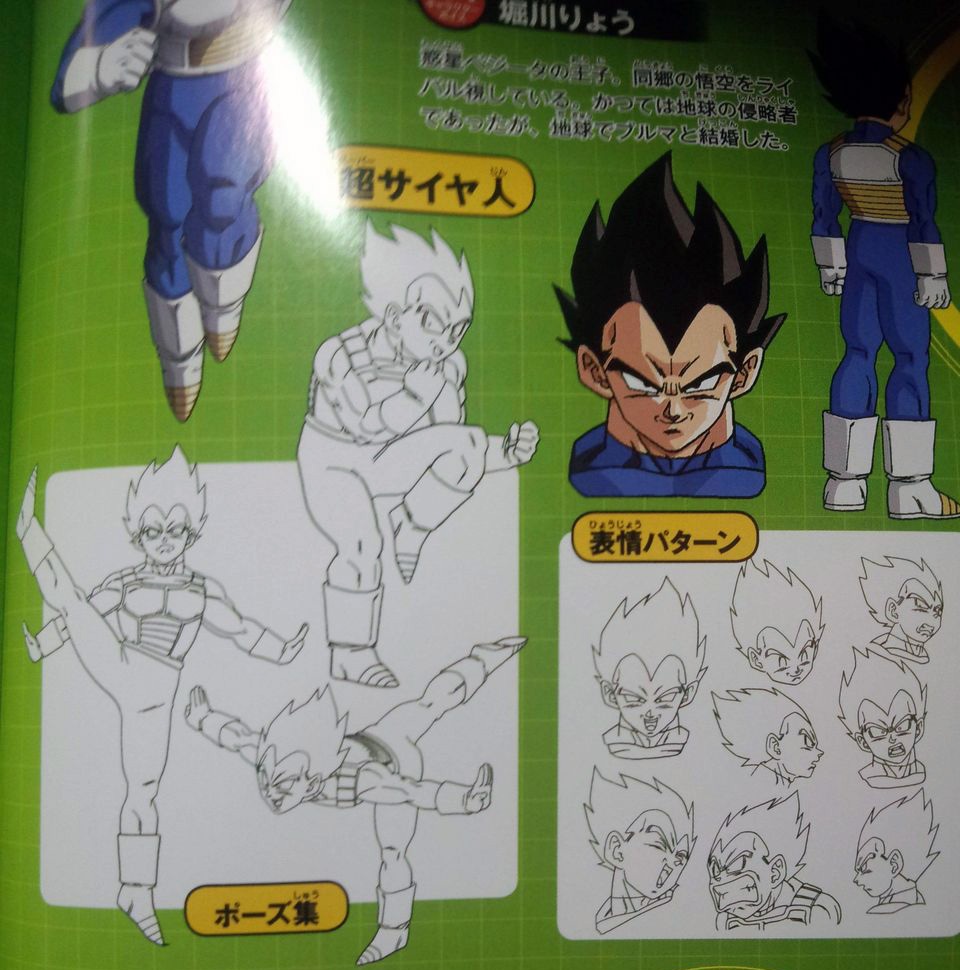