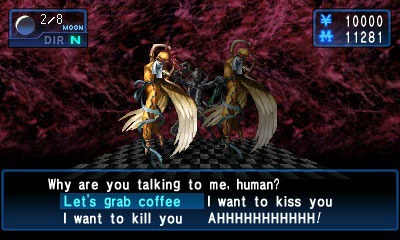 Today Atlus USA released a new gameplay trailer for their upcoming 3DS dungeon crawling RPG, Shin Megami Tensei: Devil Summoner: Soul Hackers. In this trailer we are shown a few clips of the game’s combat system as well as some of the demon fusions that players will have to perform to strengthen their party. 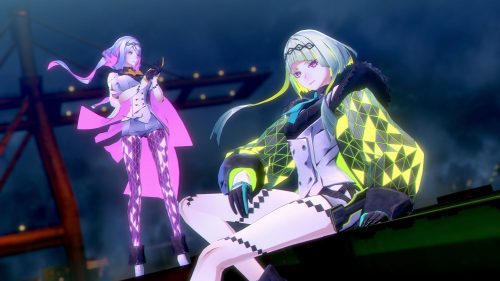